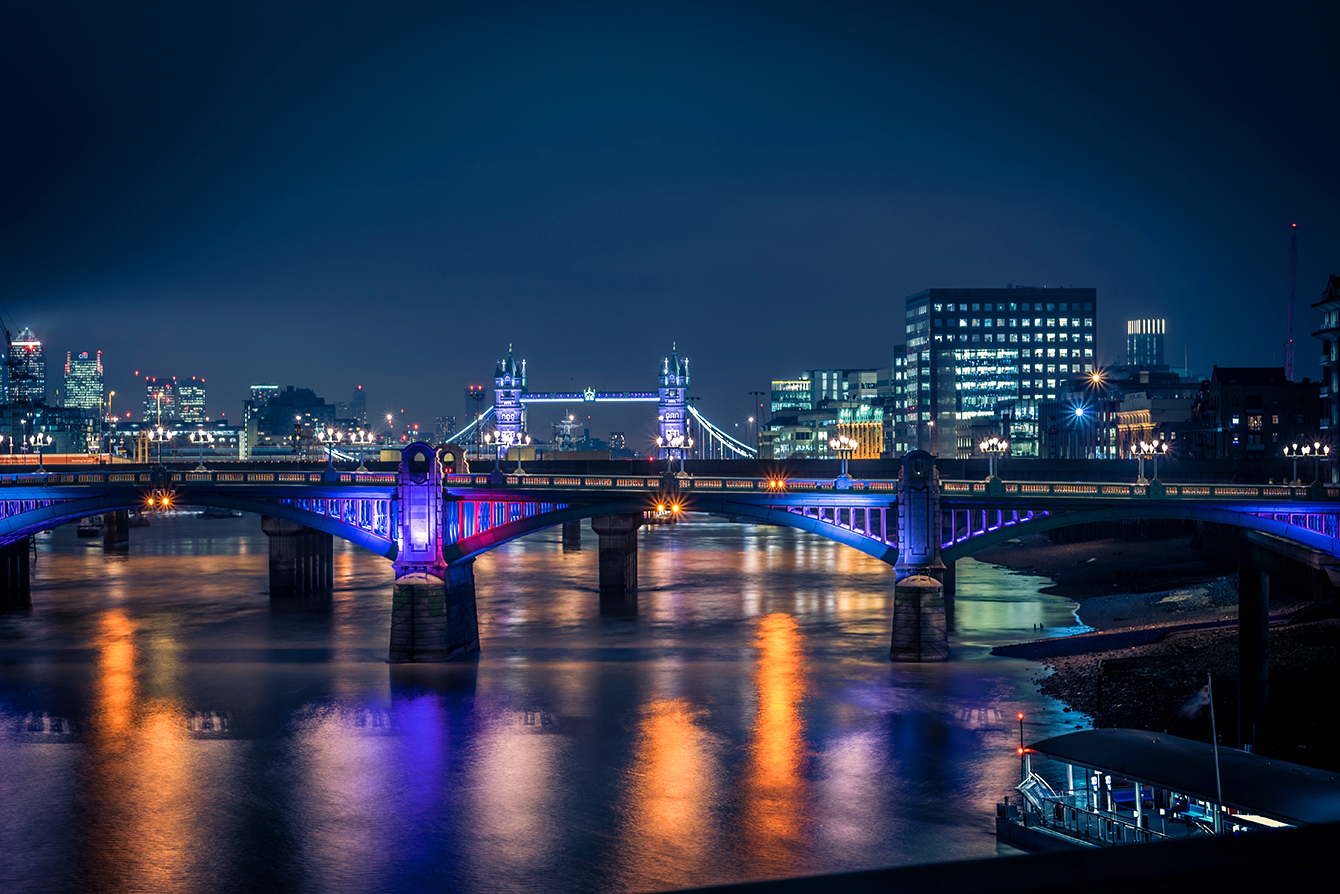 High end Estate Agents Knight Frank have produced some interesting statistics looking at how the UK’s property market has changed from a decade ago. From a 2008 gripped by the global financial crisis to a 2018 mired in the political quagmire of Brexit.

During 2008 when the economic crisis and the collapse of financial markets across the globe were really beginning to bite house prices fell by 16%. There was a small bounce back during 2009 and 2010 but the UK housing market didn’t start to gain real momentum until 2013 as economic growth accelerated. Prices are now 14.5% higher than the previous peak of the market in 2007.

Despite Government commitments to significantly increase the number of new builds the net additional dwellings built in 2018 (222,190) was fewer than the figure for 2008 (223,530).

It is difficult to make too much of “snapshot” figures such as the above, but they do indicate the resilience of the market over a medium to long term. Despite the dramatic fall in prices of 16% during 2008 the market had by 2018 recovered by an average of 14.5% from prices before the fall. An investor buying at the end of 2018 would have achieved an average increase of 38% if they had sold in 2018.

For further help or information on residential property investment please get in touch at https://sourceinvestments.com/contact/