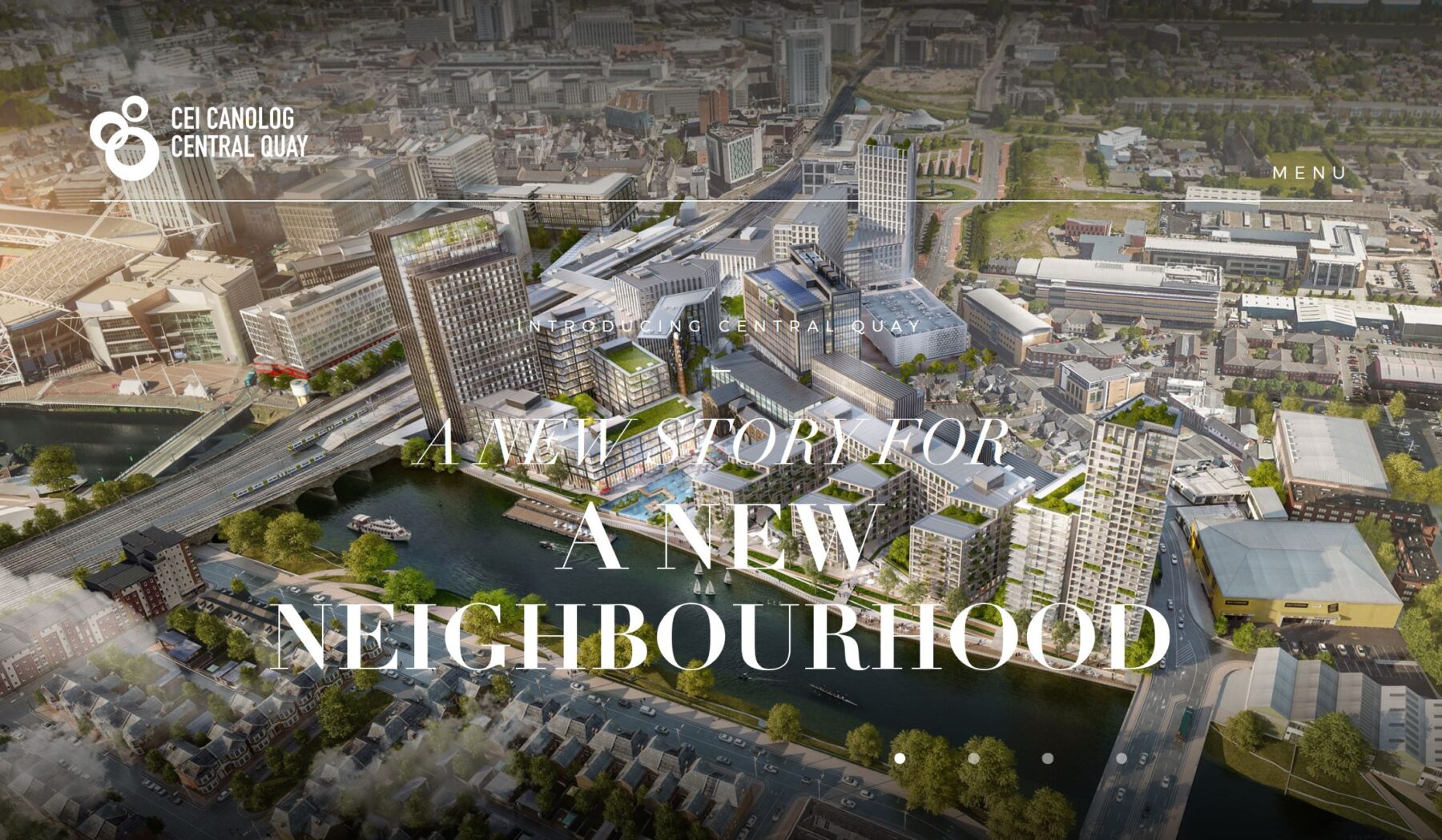 Q1 at Source was another busy period for the team, featuring the launch of a new investment opportunity in Surrey, managing various construction delays, seeing one of our previous projects in Cardiff positioned for future success and learning of signficant price increases on one of our projects in Cornwall. 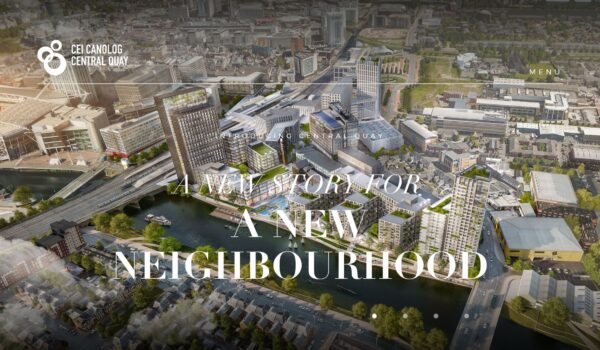 Q1 saw significant progress in the Central Quay development in Cardiff. Many readers will remember our industrial style ‘Brickworks’ project that we launched back in 2019, allowing clients to invest with award-winning developers Portabella ahead of the significant plans to come for the area. The redevelopment of the Brains Brewery development (Central Quay) adjacent to Brickworks will include; hotels, offices, luxury apartments, a University Campus and a riverfront leisure location with bars and restaurants. The pricing and location that we secured in 2019 have put our investors in a pole position to be one of the direct benefactors of this new development, which is now well into the first phase of construction. This is one of the most ambitious waterside regenerations in the UK, and it will be great to see it all come to fruition. 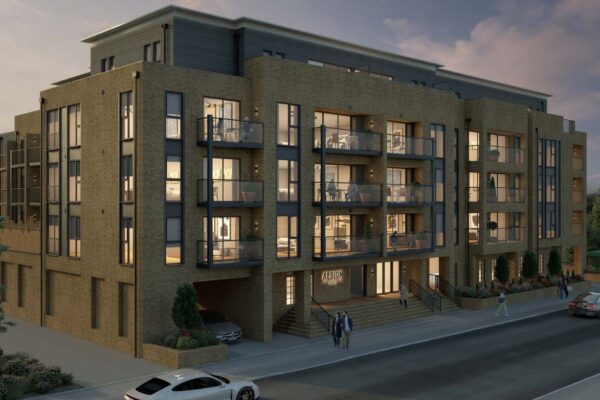 Our latest Buy-to-Let opportunity was in Redhill, a popular commuter town for young professionals commuting into central London. We secured pricing at a particularly competitive price point for early investors; however, we were limited on the number of purchases we could make as part of an early pre-launch reservation period. With this allocation now sold out, we await completion next summer. 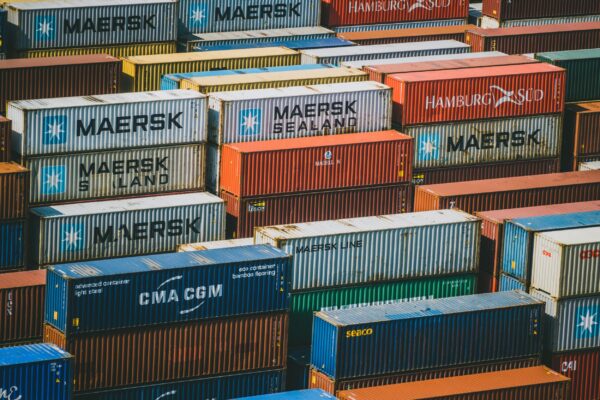 Delays on expected completion dates seemed to be a common theme in the industry throughout Q1, and so our three sites; Rooksmoor Mills, North Quay and North Shields were, unfortunately, no exception. All builds suffered from the current supply chain shortages regarding materials, lack of available labour and local councils who are still dealing with backlogs due to COVID-19. 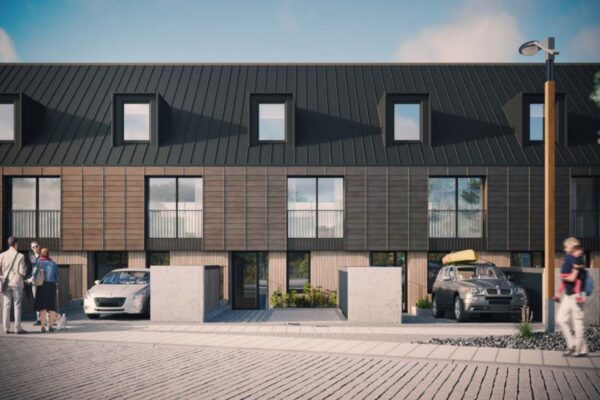 The 3-bed Wharf houses in North Quay, Hayle, completed in April 2021, have already seen significant price uplifts. Source clients were able to reserve in the scheme before general release and secured units at £590,000. We were made aware that two of them were re-financed earlier this year, which required a valuation report by a RICS qualified surveyor. The valuations came back at £850,000 & £870,000… a 45% uplift, which is even more promising given the scheme still has many phases to complete until the harbour is fully re-developed.