Invest in the North 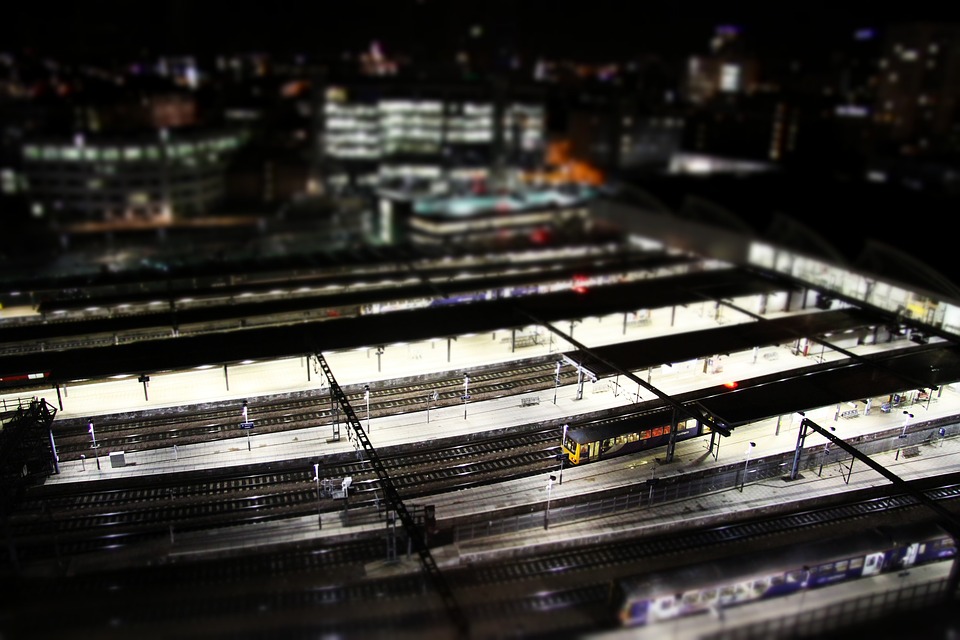 The next few months maybe the optimum time to invest in buy to let property in the North of England.

Based on a report from the Estate Agent Savills the North-South divide in house prices will narrow in the next five years as property values in the north of England rise by a fifth.

The report predicts that overall British house prices will rise in line with average incomes from 2019 to 2024 but that house price growth will range from 21.6% in the North of England to 4.5% in London.

Savills predicts  the largest increases will be in the North West at 21.6%, Yorkshire/Humberside at 20.5%, the East and West Midlands and Wales at 19.3% followed by Scotland at 18.2%.

The slowest rise will be in London, where prices are still the highest and have increased by 72% over the past 10 years, according to Savills. Savills estimate that the South East and East of England will both see prices rise by 9.3%.

Commenting on the report, Lucian Cook, head of residential research at Savills, said that house prices in these areas were recovering more slowly from the financial crisis than London.

“Brexit angst is a major factor for market sentiment right now, particularly in London. But it is the legacy of the global financial crisis – mortgage regulation in particular – combined with gradually rising interest rates that will really shape the market over the longer term,” he said.

Five-year forecasts in any market must be treated with caution and particularly in the housing market, owing to the variety of events that can affect the UK economy and the sector, including significant variations at local level.

The past five years have seen regional fluctuations but overall relatively little activity in the housing market. Last week, the Nationwide Building Society said that many homeowners were choosing to stay put, leading to relatively few properties being placed on the market.

The predictions by Savills suggest that, across Britain, house prices will increase by an average of 4.8% over the five years from 2019. That would add about £32,000 to the average property value, taking it to £248,086.

Cities such as Sheffield, Manchester, Liverpool and Birmingham are predicted to outperform their regions.

To take advantage of existing and forthcoming high quality investment opportunities in Yorkshire,  the Midlands and Lancashire, contact Tom at https://sourceinvestments.com/contact/