Another busy quarter for Source Investments has drawn to a conclusion. After the successful launch of an exciting new project on the Isle of Wight, we have been focusing on new investment opportunites for Q4, whilst also reviewing the existing portfolio’s performance and the current economic climate.

Q3 saw Birmingham host the 2022 Commonwealth Games, which was a big catalyst for us working on an investment opportunity in Birmingham for our clients back in 2019. The Commonwealth Games Value Framework report studied the economic impact of previous games on their respective host cities since 2002 and found that there has been a consistent economic boost of £1Billion for each previous host city, along with an array of positive social and environmental benefits. As a result, historically, there has been a direct impact on a host city’s property prices. Glasgow (which hosted in 2014) saw house prices increase 27% in the 5 years following the Games. Prior to hosting, property prices had decreased in the five years up to the Games. In the case of Manchester (which hosted in 2002), property prices exploded 140% in the five years after, compared to an increase of 63% in the previous 5 years. The stage is therefore set for Birmingham property investors, which JLL noted in their UK Residential Forecasts report, whereby they listed Birmingham as the city anticipated to see the highest price growth over the next 5 years (averaging 5% per annum). 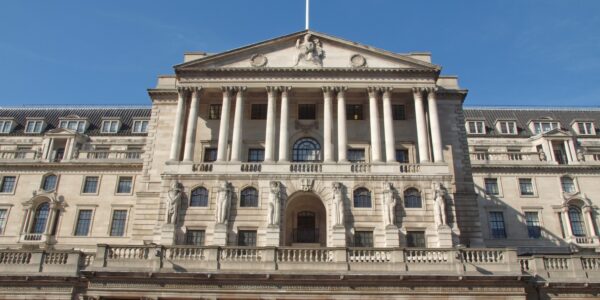 The mortgage market reacted to the new Chancellors mini-budget by pulling over 1,000 mortgage products over fears the Bank of England may react to the Chancellors growth plans by increasing rates further. With uncertainly looming over future potential rate hikes, lenders have found it difficult to price their 2 & 5 year mortgage products. This has resulted in the average new two-year fixed rate – which was 4.74% on the day of the mini-budget – climbing to 6.16% since, according to the data firm Moneyfacts. It was a similar story with five-year fixes, with the average rate standing at 6.07%. As we enter Q4, products have started to enter back into the market as lenders begin to gain more confidence in their pricing. Variable rate tracker mortgages have become the most popular option for investors in the short term, as these are currently being offered around 4% with no early repayment charges. 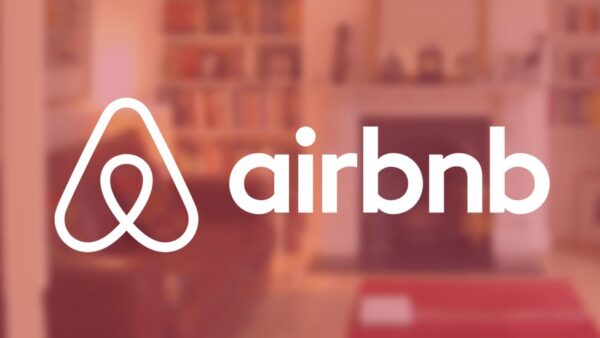 The market in 2022 has seen several headwinds as, post covid, people have had more of an international approach to travel after two years of lockdown. After a hugely profitable year in 2021 for the holiday-let market, this boom created an influx of new holiday home investors entering the market, increasing the supply of accommodation. This Increased supply, coupled with a cost of living crisis that has forced people to tighten spending, has had a knock on effect on the headline yields that were achieved last year. However, we have recently seen stronger levels of demand in Oct, Nov & Dec compared to the same time last year, which could be early signs of amateur operators who entered the market within the last 12 months already starting to leave the space, as well as a healthier domestic travel market.

New rental records across our portfolio

The Home Cloud, our in house Lettings and Management company, has reported record increases in long-term rental prices across our client’s portfolio’s. Rents in the UK have increased on average by 5.5% in 2022. However, across Source Investments portfolio of assets under management, we have seen increases of 6.4% in 2022. This is due to the quality of properties that we manage, that are all located in areas where there is high demand and a lack of supply of rental accommodation.