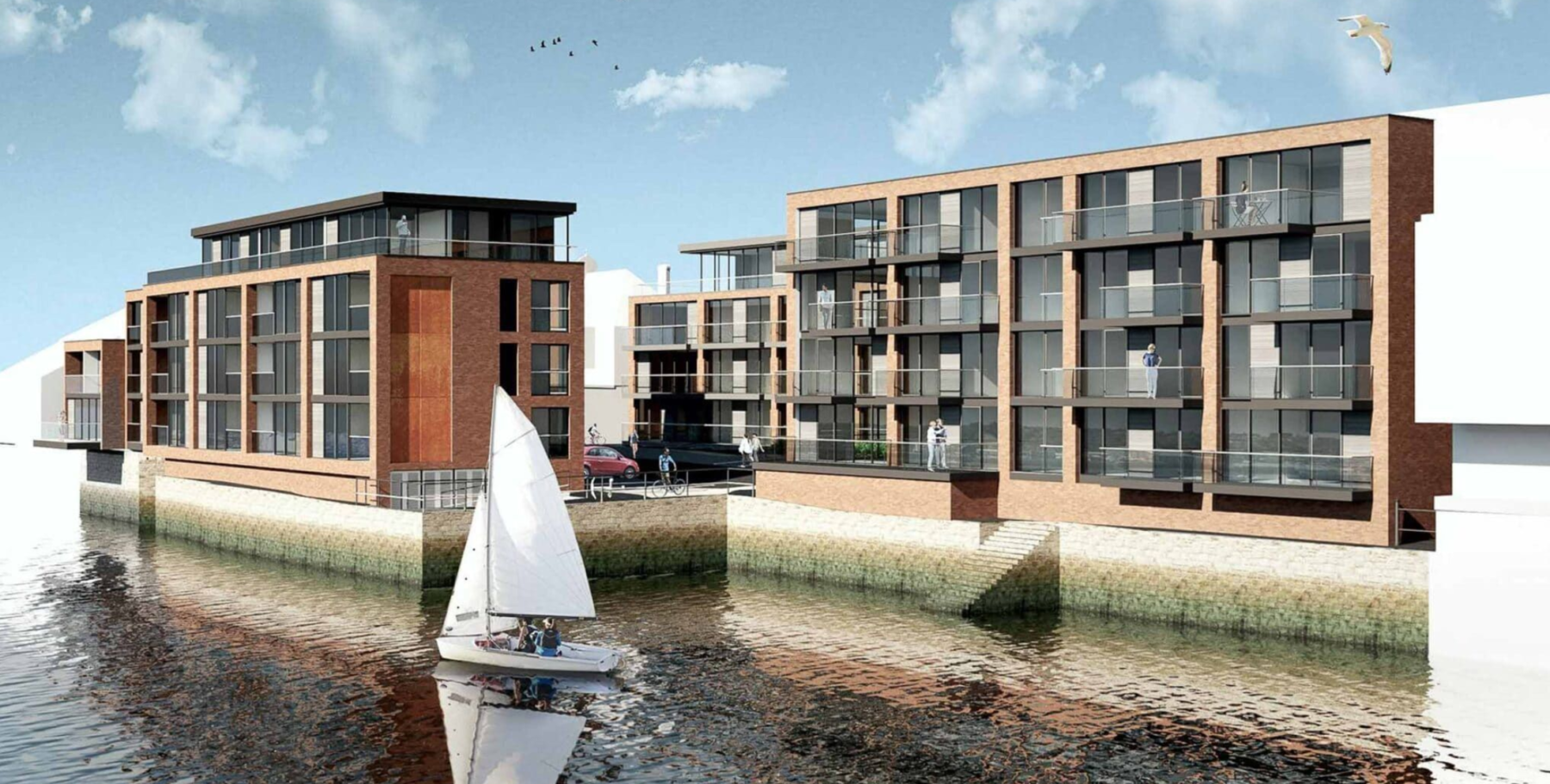 Following the mini-budget in September, market sentiment in Q4 was low, with a lot of of fear being spread by the media in relation to interest rates and the knock on effect that this would have on the property sector. Of course it was a time to act with caution, however it was also a time that presented great opportunities in the property market and certainly not a time as bad as the headlines would have you believe.

Our Letting and Management arm, The Home Cloud, continued to achieve record rents across the portfolio and here at Source, investors were presented with an opportunity to buy brand new tenanted stock at a site in Northampton, that in normal market conditions would not have been for sale. 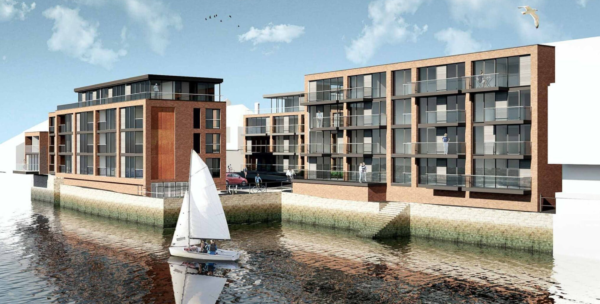 Completion of Shepherds Quay in North Shields, Newcastle
Prior to Christmas, it was great to see completions take place in our Buy-to-Let project in North Shields. These properties were launched to the rental market via The Home Cloud and were in high demand from day one of being listed resulting in 80% of the available apartments securing tenants within the first two weeks of launching.

Looking back on our forecasts sent to buyers back in Q4 2021, rents achieved were on average 8% higher than what was predicted. With a lot more still to come in the wider regeneration plan for the surrounding area, we look forward to documenting the sites progress over the coming years and expect to see upward pressure on both rental and capital values.

New Investment Opportunity in Northampton
Our most recent Buy-to-Let development presented investors with a unique opportunity in Northampton. We were given access to a handful of units retained by the developer in an otherwise sold-out scheme. Source clients were able to purchase with tenants in situ, direct off the developer, and achieve gross yields of c.6.5% (or c.9.5% ROI’s using a 75% LTV mortgage).

With a strict limit on the number of units available, we shared these with friends, family and core investors of Source Investments in late November. Following a successful reservation period, we look forward to adding these to our lettings portfolio, with completions due in Q1 2023.

Base Rate Set to Peak at 4% in 2023
Prior to the mini budget in September, the Bank of England base rate sat at 1.75%, however it leapt to 2.25% immediately after and continued to rise to 3.5% by the end of the quarter/year.

Financial markets saw a huge increase in volatility during this period, which in turn resulted in predictions of the base rase peaking at 6% in summer of 2023, spreading further fear in the markets. Despite rates continuing to rise throughout the quarter, there was a fairly significant shift in sentiment as the market had a chance to settle and recalibrate.

General market expectation now shows rates peaking at around 4%, which Savills supports in one of their latest reports, quoting Oxford Economics forecasts in the table below. This shift in sentiment has been demonstrated by mortgage rates falling, despite the latest base rate increase to 3.5%, as lenders re-price their risk and look to remain competitive with their competition.